Mother Teresa charity in India gets back access to foreign funds 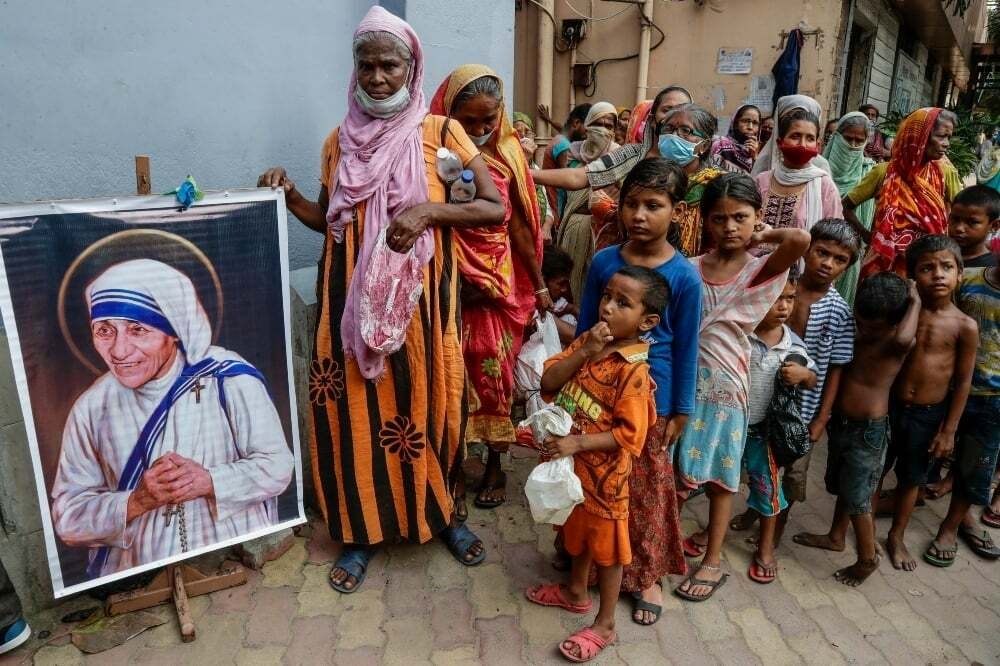 The Indian authorities renewed permission for late Catholic nun Mom Teresa’s charity to obtain international funds, weeks after rejecting it, the organisation mentioned on Saturday. On Christmas Day, the Narendra Modi authorities moved to chop off international funding to the Missionaries of Charity and refused to resume its licence below the International Contribution Regulation Act (FCRA).

Charities and non-profit corporations must register below FCRA to obtain cash from overseas.

“The FCRA utility has now been renewed,” Sunita Kumar, an in depth aide to Mom Teresa, advised AFP. The Missionaries of Charity, which runs shelter houses throughout India, was based in 1950 by the late Mom Teresa, a Catholic nun who devoted most of her life to serving to the poor within the jap metropolis of Kolkata. She gained the Nobel Peace Prize and was later declared a saint.

India’s residence ministry issued an announcement in December saying it was rejecting the renewal utility as a result of the charity didn’t meet “eligibility situations” and that “adversarial inputs have been seen”.

Final week, Oxfam India mentioned the Indian authorities had blocked its entry to worldwide funds, a transfer which it mentioned would have extreme penalties for its humanitarian work. The Modi authorities has been accused of chopping off entry to funding of charities and rights teams within the nation. Amnesty Worldwide introduced in 2020 that it was halting operations in India after the federal government froze its financial institution accounts.