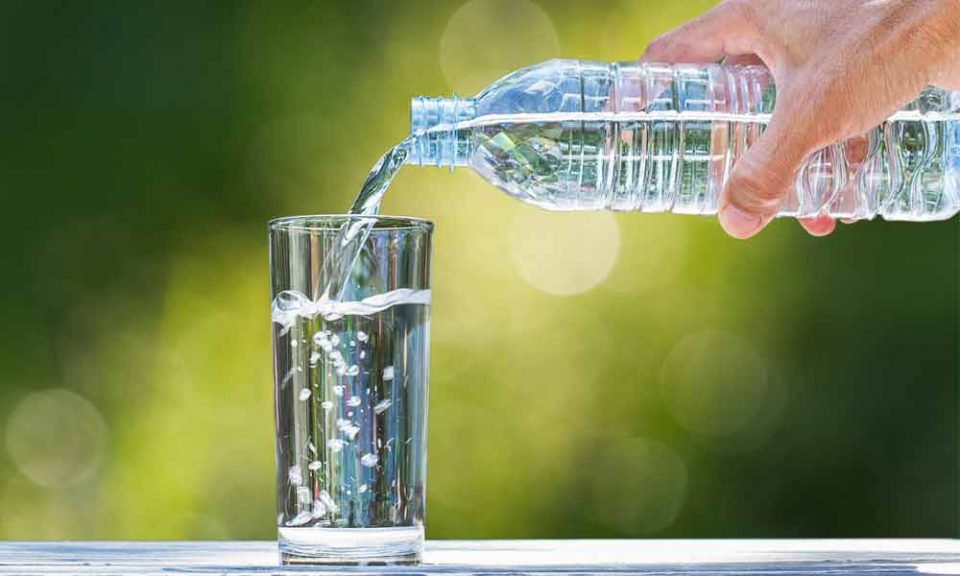 ISLAMABAD: Pakistan Council of Analysis in Water Sources (PCRWR) has declared 16 manufacturers of bottled/mineral water as unsafe for human consumption, as per its quarterly monitoring report.

The federal government by means of Ministry of Science and Know-how has designated the duty to the PCRWR for quarterly monitoring of bottled/mineral water manufacturers and publicize the ends in the most effective public curiosity. For the final quarter (October to December, 2021), 181 samples of Mineral/Bottled water manufacturers had been collected from 22 cities. Comparability of take a look at outcomes with the permissible limits of Pakistan Requirements and High quality Management Authority (PSQCA) has revealed that 16 manufacturers had been unsafe for human consumption.